Raymond A. Smith - Here's To The Women's Liberation 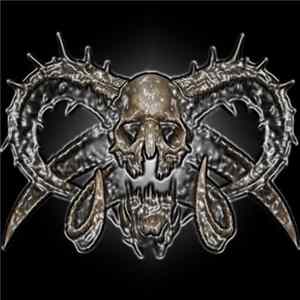