The "11" appearing at the end of the Matrix string is not mirror reversed, as are the other elements of the string, and appears to be machine etched.

There is also a misprinted version that erroneously lists "Blue Cheer: Summertime Blues" as track 2 in the foldout insert, though it is listed correctly on the rear cover insert as track 5. 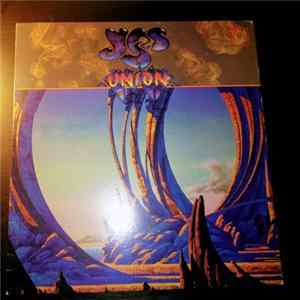 Various - Resident Evil: Music From And Inspired By The Original Motion Picture