A collection of music videos/short films.

Peter Lyons - Oh, To Pull You Up 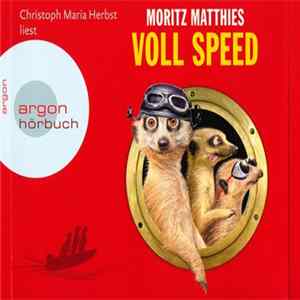